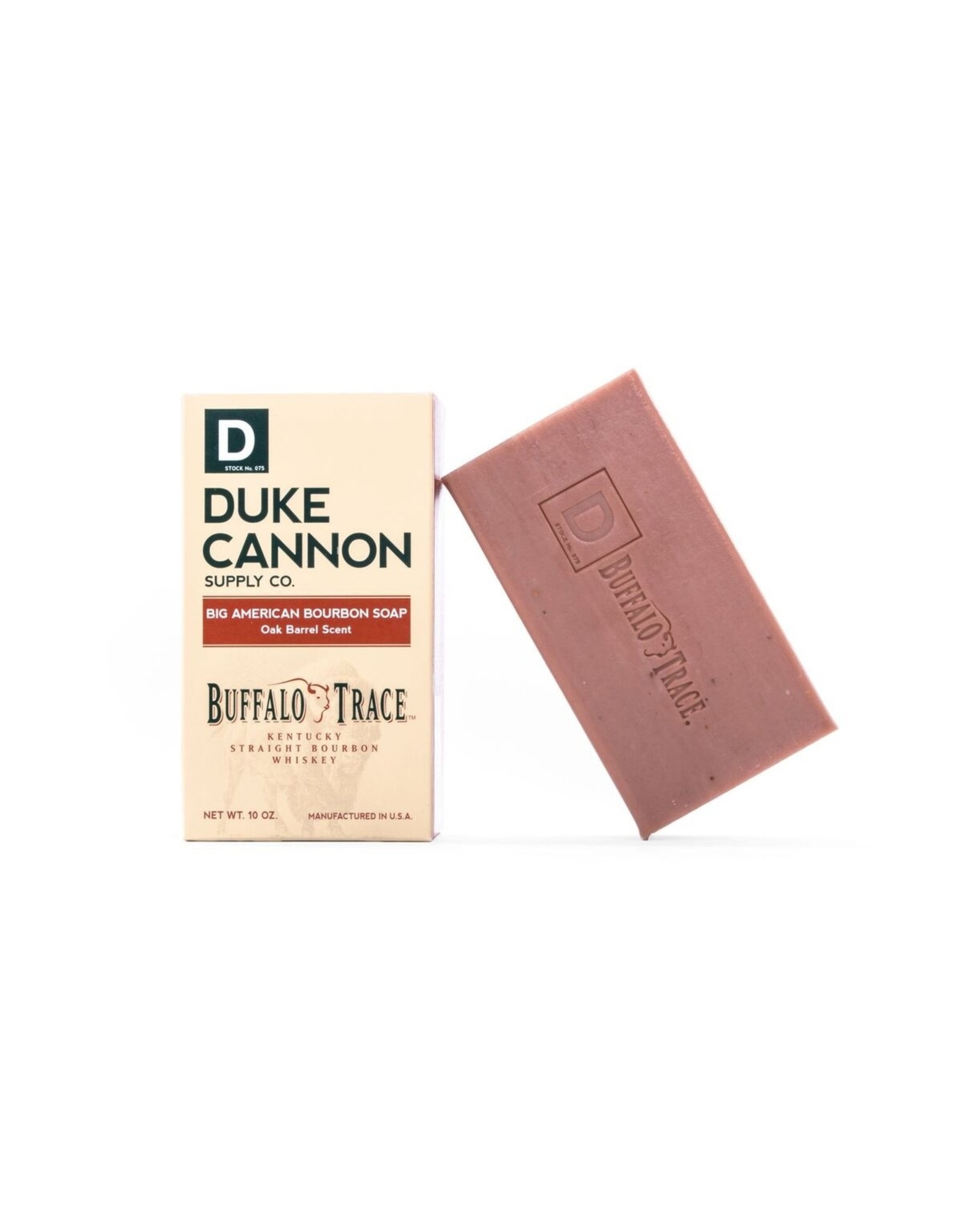 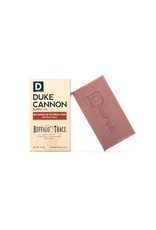 In the early days of the American Frontier, rugged pioneers indulged with a dry buffalo steak and a pull of whiskey, not $12 appletini and a plate of bruschetta. Duke Cannon honors that independent, pioneering spirit by partnering with Buffalo Trace Distillery to add their award-winning Kentucky Straight Bourbon Whiskey to this Big American Bourbon Soap.

Weighing in at a full 10 oz, this large, American-made soap has a rich, oak barrel scent that smells as good as bourbon tastes.
Made in the United States

Add your review
0 stars based on 0 reviews 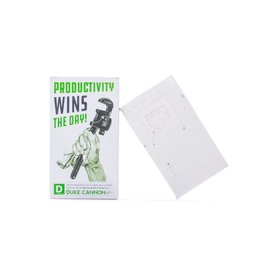 For the early rising man who leads a life of productivity, Duke Cannon created a soap with a hint of menthol to cool the skin and wake him up so he can get things done.
Add to cart
Big Ass Brick of Soap - Productivity
$10.95 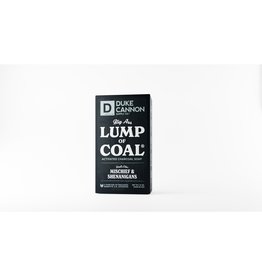 Legend has it St. Nick used to reward misbehaving children with bundles of twigs, bags of salt, and strings of garlic. Considering these alternatives, a lump of fossil fuel doesn't sound half bad.
Add to cart
Big Ass Lump Of Coal
$10.95 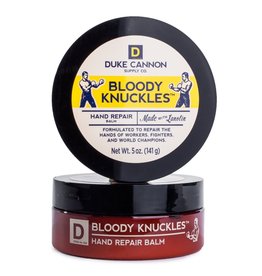 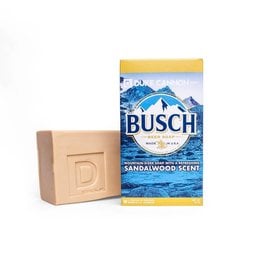 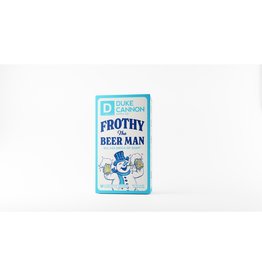 “Frothy the Beer Man was always full of cheer. With two ice cold mugs and a big ‘ol keg, he preferred to share his beer.”
Add to cart
Frothy The Beer Man Soap
$10.95
← Return to the back office    Free shipping on orders of $ 35 or more Hide